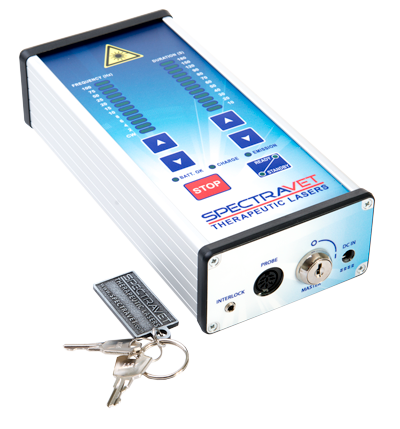 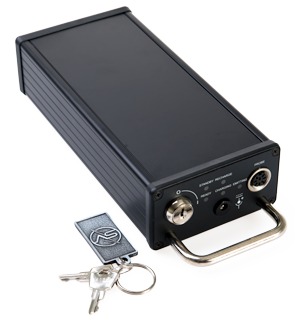 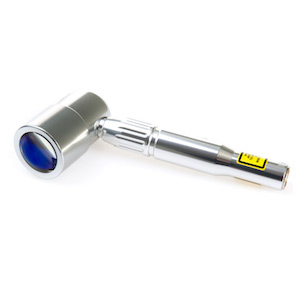 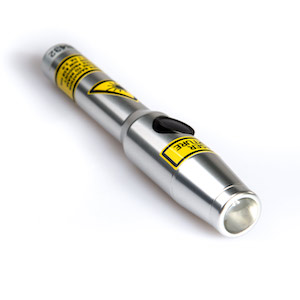 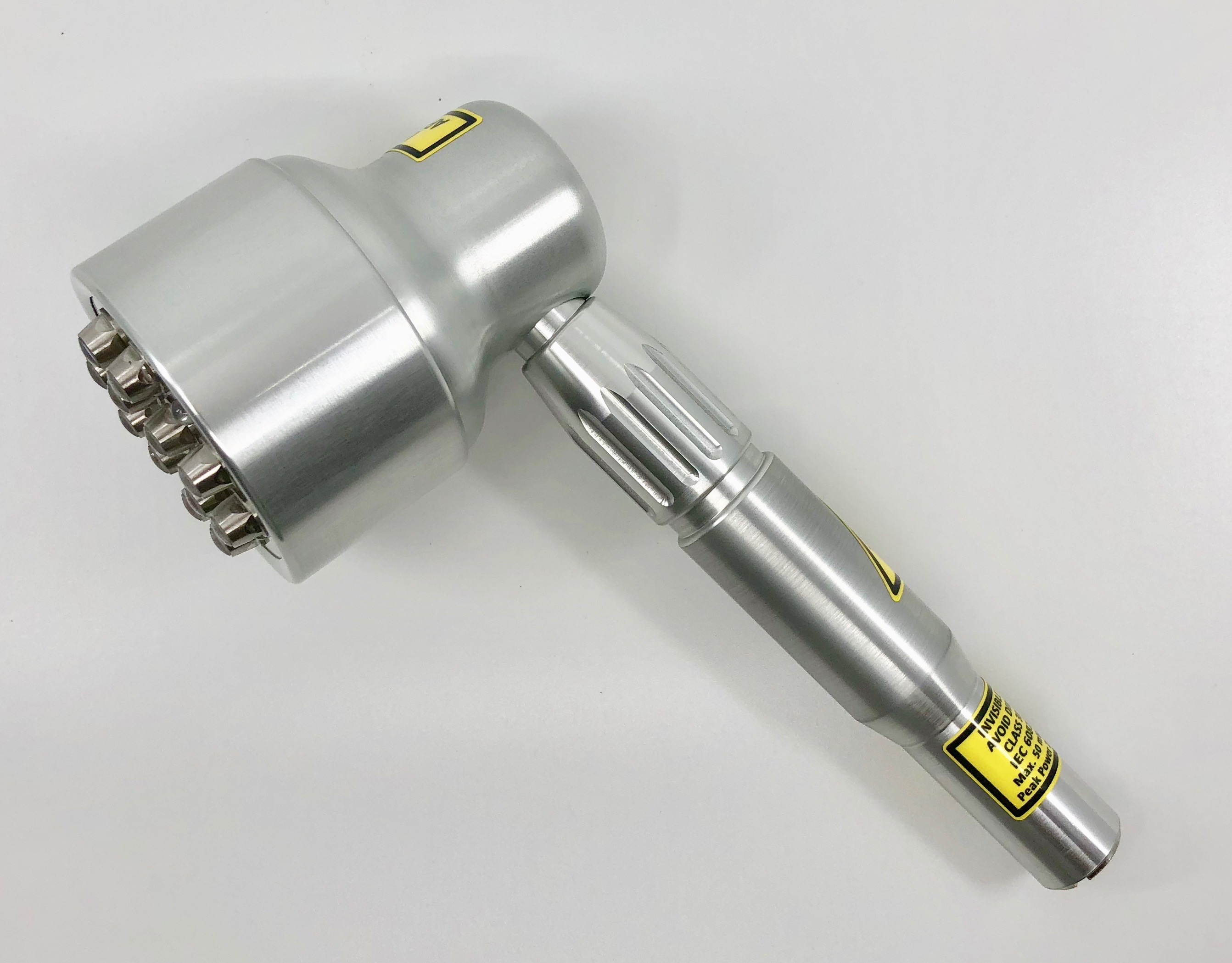 What is Laser Therapy?

Laser therapy is a specific form of light-based therapeutic intervention that utilizes controlled applications of low-intensity, coherent and monochromatic light (i.e., LASER) in humans and animals to produce clinically-beneficial outcomes.

“A form of light therapy that utilizes non-ionizing light sources, including lasers, LEDs, and broadband light, in the visible and infrared spectrum. It is a nonthermal process involving endogenous chromophores eliciting photophysical (i.e., linear and nonlinear) and photochemical events at various biological scales. This process results in beneficial therapeutic outcomes including but not limited to the alleviation of pain or inflammation, immunomodulation, and promotion of wound healing and tissue regeneration.”

Laser therapy is a painless, non-invasive and very safe treatment that uses controlled amounts of laser light to modulate natural biological processes to produce beneficial clinical effects, such as:

Laser Therapy is not a thermal modality; in most applications, local tissue temperature will not rise more than 1-2°C. At its primary level, laser therapy depends upon the actual interaction between light and tissue, such as the absorption of photons by photoreceptive molecules (chromophores) at a sub-cellular level. These primary interactions create photochemical and photophysical reactions that lead to a cascade of biological processes.

By controlling for photon energy (wavelength), and the rate (power), quantity (time) and distribution (intensity) of that energy as it is delivered to the tissue, we can influence various photochemical and photophysical processes and the biological activities they support, and thereby tailor the resulting higher-level effects to produce desired clinical outcomes.